Our client’s activities focus on three main areas – namely the provision of training courses, external testing and various product development. The company was formed in 2009 by a group of ex-Army Special Forces Engineers. The nature of their business means it is involved in top level and highly secretive operations and missions that must have the top level of government clearance.

One of their missions involved allowing covert operators to gain access to alarmed premises in order to conduct further intelligence exploitation. The operation required the user to attack the microchip within the alarm panel which involved a significant amount of research and development in order to find a solution.

The company had engaged a leading Research & Development (R&D) specialist to file a claim and had been shaken up by the subsequent enquiry from HMRC who were proving to be their arch-nemesis. They had given up all hope of claiming this and future relief even though it was apparent the company could qualify.

Upon engagement, our specialists moved into action and reviewed the historical claim. They found the report was very poorly written and contained significant technical errors which resulted in the time consuming HMRC enquiry and meant they were ultimately heading towards failure. In addition, the business was coming close to the two-year deadline to claim the relief or risk losing it forever. We took control of the situation, opened up a dialogue with HMRC, stirred the team into action, rewrote the report, resubmitted the claim and project managed through to successful completion.

Within weeks of engagement, Alexander Rosse was not only able to get HMRC to reverse its decision but we have also filed four consecutive successful claims on behalf of the client, all enquiry free. To date they have received well over £250,000 cash back from HMRC.

About R&D Tax Credits and Other Tax Reliefs

R&D Tax Credits are a government incentive designed to reward UK companies for investing in innovation. They are a valuable source of cash for businesses to invest in accelerating their R&D, hiring new staff and ultimately growing their business. There are a number of other reliefs available – for example the government actively encourages investors to invest in start-up companies by providing income tax and capital gains tax relief through the Seed and Enterprise Investment Relief (S/EIS) Schemes.

We would be delighted to hear from any company or investors with questions on R&D, S/EIS along with Patent Box, VGTR and Capital Allowance Work.

Alexander Rosse clients have an enquiry rate of less than 2%, compared to an industry average of nearly 10% meaning you are five times less likely to get an enquiry. 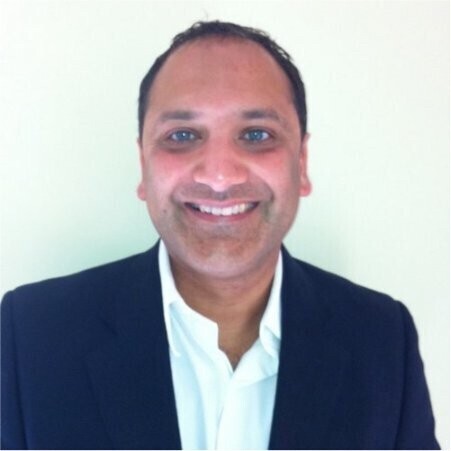 Fill in our contact form and one of our team members will get in touch with you shortly.
We use cookies on our website to give you the most relevant experience by remembering your preferences and repeat visits. By clicking “Accept All”, you consent to the use of ALL the cookies. However, you may visit "Cookie Settings" to provide a controlled consent.
Cookie SettingsAccept All
Manage consent

This website uses cookies to improve your experience while you navigate through the website. Out of these, the cookies that are categorized as necessary are stored on your browser as they are essential for the working of basic functionalities of the website. We also use third-party cookies that help us analyze and understand how you use this website. These cookies will be stored in your browser only with your consent. You also have the option to opt-out of these cookies. But opting out of some of these cookies may affect your browsing experience.
Necessary Always Enabled
Necessary cookies are absolutely essential for the website to function properly. These cookies ensure basic functionalities and security features of the website, anonymously.
Functional
Functional cookies help to perform certain functionalities like sharing the content of the website on social media platforms, collect feedbacks, and other third-party features.
Performance
Performance cookies are used to understand and analyze the key performance indexes of the website which helps in delivering a better user experience for the visitors.
Analytics
Analytical cookies are used to understand how visitors interact with the website. These cookies help provide information on metrics the number of visitors, bounce rate, traffic source, etc.
Advertisement
Advertisement cookies are used to provide visitors with relevant ads and marketing campaigns. These cookies track visitors across websites and collect information to provide customized ads.
Others
Other uncategorized cookies are those that are being analyzed and have not been classified into a category as yet.
SAVE & ACCEPT